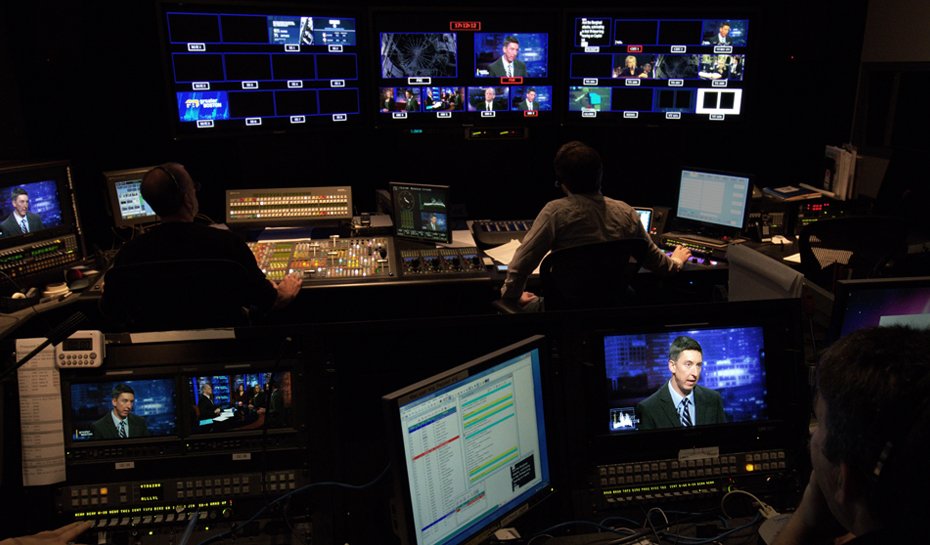 In October 2016, the OutPost at WGBH helped Boston Media Productions and the WGBH Newsroom transition to new post-production systems enabling greater collaboration, access to media, and technical efficiency. Over the course of 12 months, the WGBH team worked with editors, producers, and journalists to analyze their needs and designed an entirely new workflow to maximize resources and productivity.  Led by Chris Fournelle and Steve Barker an internal team from the OutPost and the Technology Group guided the conversion from older (end of life) products to an Avid-centric system: BMP moved from 4 Final Cut 7 suites to 6 Avid Media Composers, from Octopus Newsroom to Avid iNews, and from San Solutions shared storage to Avid Isis/Interplay.  In addition, they connected 17 journalists, executive producers and support staff directly to their content with Avid’s MediaCentral UX, allowing content creators to view, edit, create notes and integrate stories into iNews from a browser or an App on a phone or tablet.  Boston Media Production’s daily programs ingest to four channels of Avid Airspeed while shooting, allowing editors to construct the show and make last minute changes as the program is being recorded.  Telestream’s Vantage is integrated into the post-production ecosystem for ingest, transcoding and delivery to various platforms.  This cutover to the new processes was done with 100% uptime.