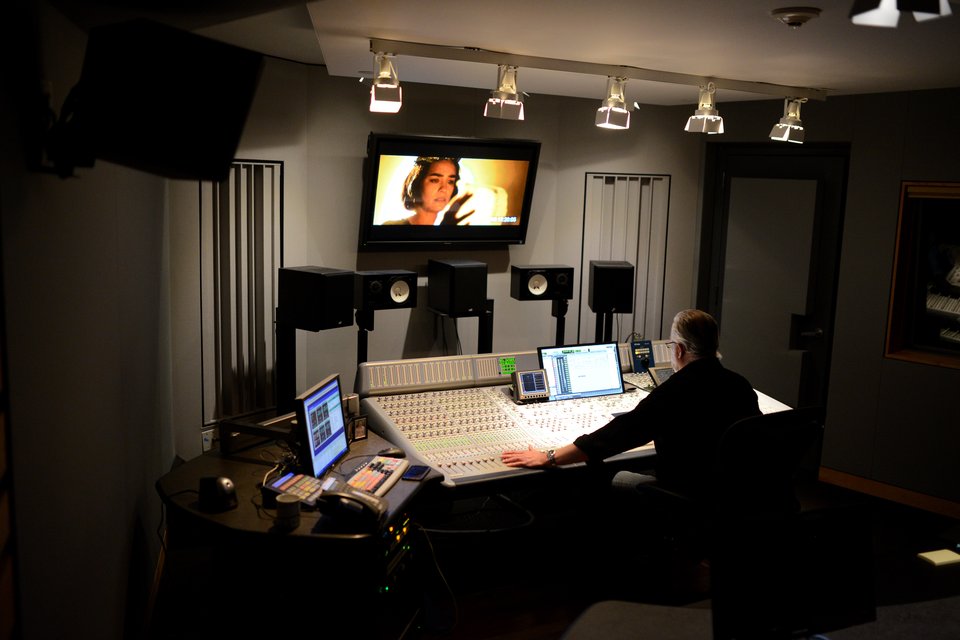 Filmaker John Stimpson (The Legend of Lucy Keyes, The Spruce & The Pines) recently put the finishing touches on his latest film "Ghost Light" at the OutPost at WGBH.  Stimpson on working with re-recording mixer Chris Anderson in A-mix: "I think this is the fourth movie we’ve done with Chris now in your facility and it’s been a great experience and the mixes Chris has done for us are wonderful."  The OutPost coordinated ADR in A-Mix between Boston, Outloud Audio in NYC, and Margarita Mix/Hollywood, while award-winning Foley artist Joan Rowe gave it that extra level of cinematic detail.

Starring Cary Elwes, Carol Kane, Scott Adsit (of 30 Rock fame), Roger Bart, Shannyn Sossamon and Tom Riley, the film is the story of a traveling Shakespeare troupe who unwittingly unleash the curse of the Scottish Play, Macbeth.  Billed as a horror-comedy, the film is slated for a pre-distribution screening soon in our Yawkey Theater to verify the DCP before it's released.