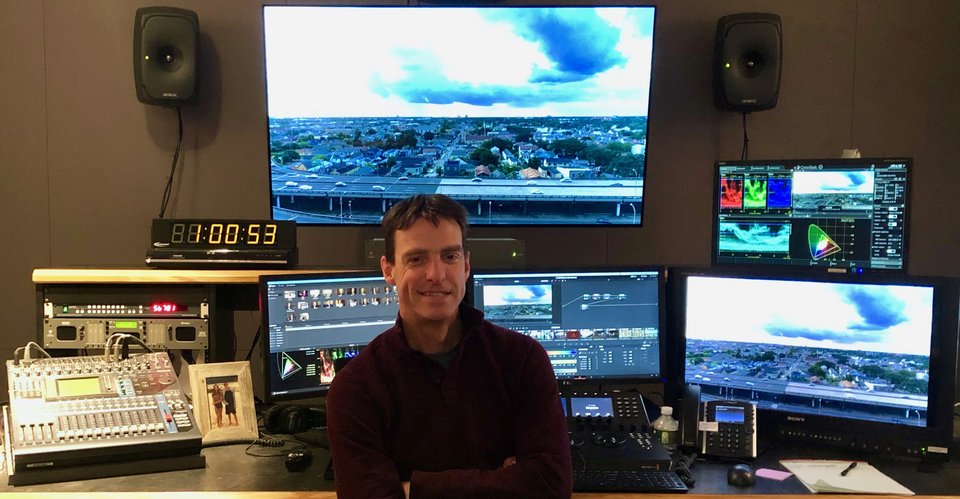 Recently, Senior Editor Jim Ferguson and the OutPost team wrapped up post-production for two Frontline programs that aired back-to-back, Iraq’s Assassins and Yemen’s COVID Cover-Up. The filmmakers for both programs were based in the UK, and, as a result, the footage was primarily shot in 25 frames per second progressive (25P). Additionally, other footage in these programs was shot at 23.98p, 29.97p, and 59.94i, and the difference between the various frame rates could be a jarring experience for the viewer. The final program file to PBS had to be delivered in 59.94 - interlaced.

Behind the scenes, Ferguson started the online edit by converting all footage to 59.94 using the Avid Symphony timeline. With the majority of footage for these two programs shot progressively, the 59.94 interlaced shots emerged as the outliers. Ferguson then converted any 59.94 interlaced shots to 29.97 progressive in order to make the two types of frame rates feel similar and become more cohesive. 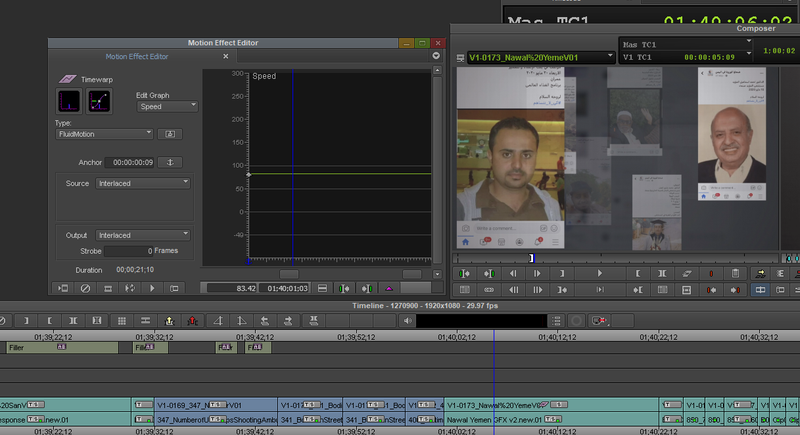 There are a few exceptions, such as stock footage that’s meant to look like it’s coming from an old TV broadcast, as well as animated graphics. In the first case, with old TV footage of, say, the George W. Bush era (early 2000’s), the interlaced nature helps the audience place this footage within its historical context.

Utilizing these progressive/interlace differences becomes one of the many creative tools employed by the OutPost team to help tell the director’s story. With animated graphics smoothing out the motion is generally more pleasing to the eye, and more frames helps with that smoothing. This is one reason that animation is delivered to the OutPost as re-rendered files in the interlaced 59.94 speed.

In the case of Yemen’s COVID Cover-Up, there was one 25p animation that could not be re-rendered in time for broadcast. As a result, Ferguson used Avid Fluid Motion Timewarp to create a smooth and fluid animation for final PBS broadcast.

Click here to watch Iraq’s Assasins and here to watch Yemen’s COVID Cover-up. Contact the Outpost to learn more about their post-production services at outpost@wgbh.org or (617) 300-2448.