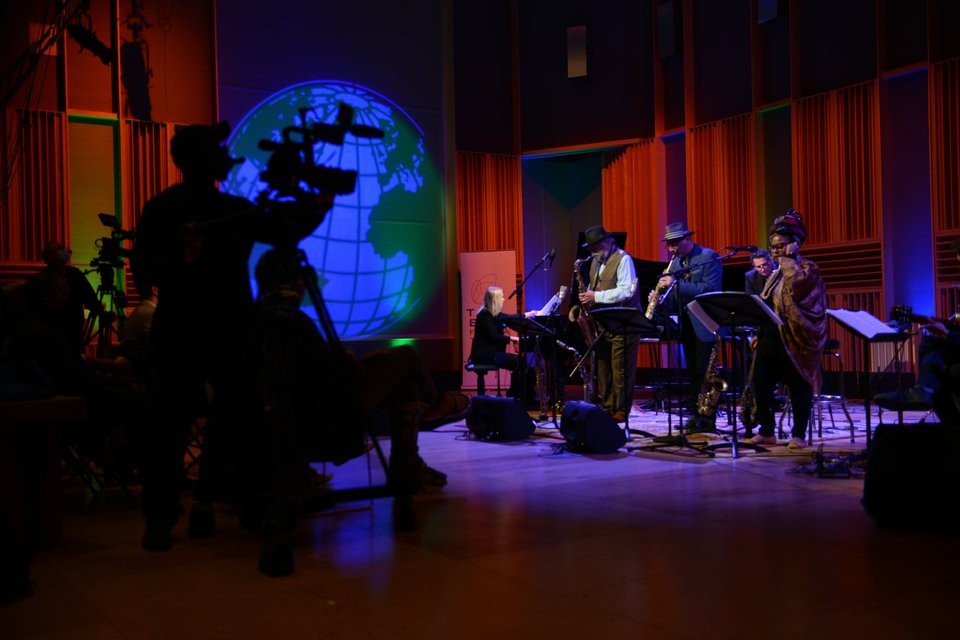 The Tällberg Foundation's Jazz for the Planet concert took place in front of a live audience in GBH's Fraser Performance Studio on October 21 and the Production Group was there to capture it. Tällberg was looking for a world-class recording studio to capture Marco Pignotaro and some of the finest Jazz musicians in the country performing new works to bring awareness to the climate crisis. 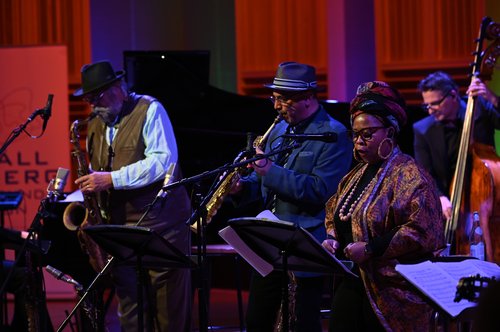 They also wanted the video captured  by our studios team so that the concert could stream simultaneously with the COP26 UN Climate Conference. 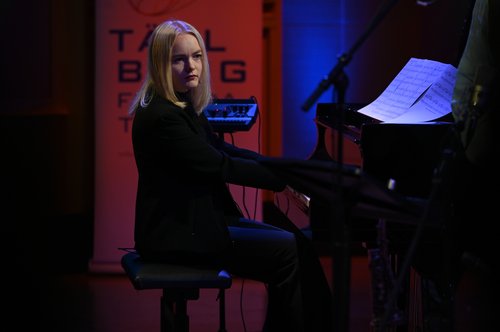 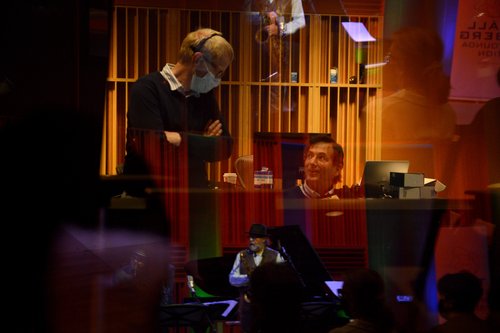 The video was post-produced at the OutPost with editing by Deb Holland and color grading by Jim Ferguson. 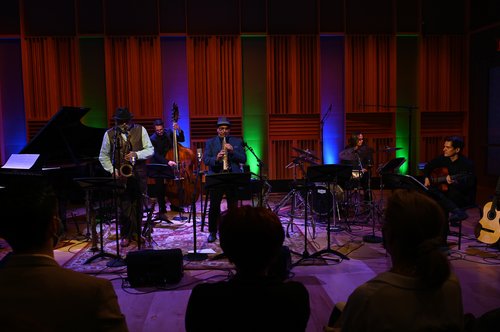