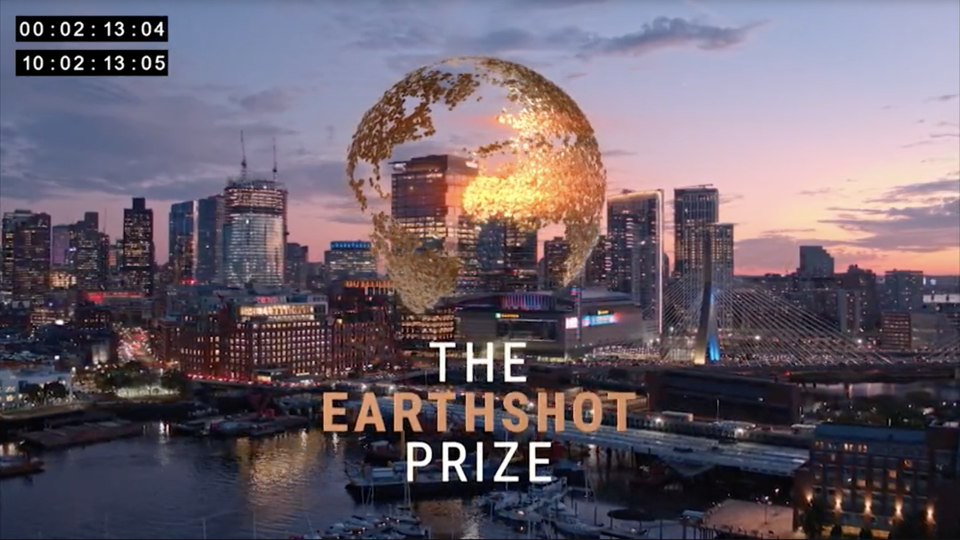 The second ever Earthshot Prize Awards ceremony, recorded in Boston on Friday, December 2nd, was post-produced at the OutPost on a fast turnaround for the BBC and PBS. 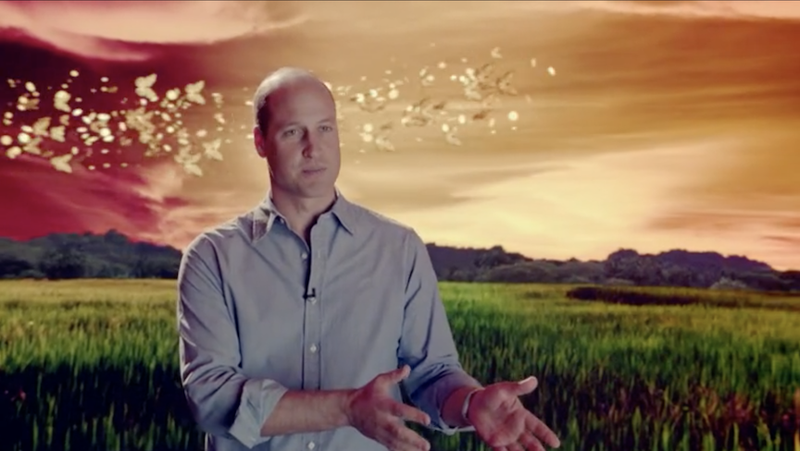 Sponsored by Prince William of the British Royal Family, the Earthshot Prize is an annual event that awards one-million pounds sterling to each of five small non-profits from around the world who are working to solve difficult environmental problems. Months of pre-production lead to a star-studded event that was live-switched in an NEP truck at the new MGM venue in the Fenway area of Boston. 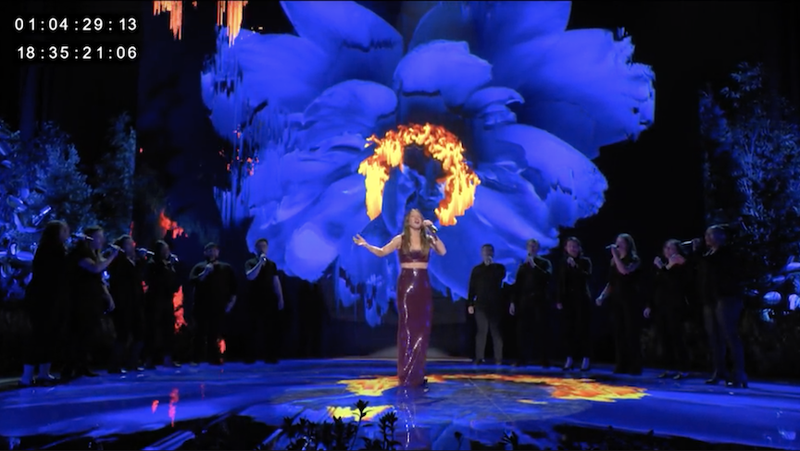 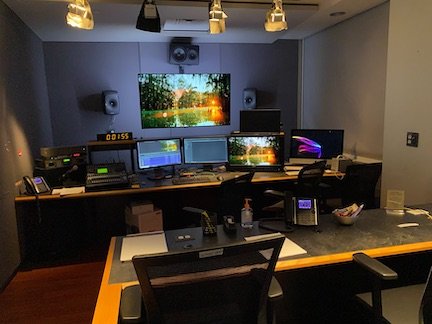