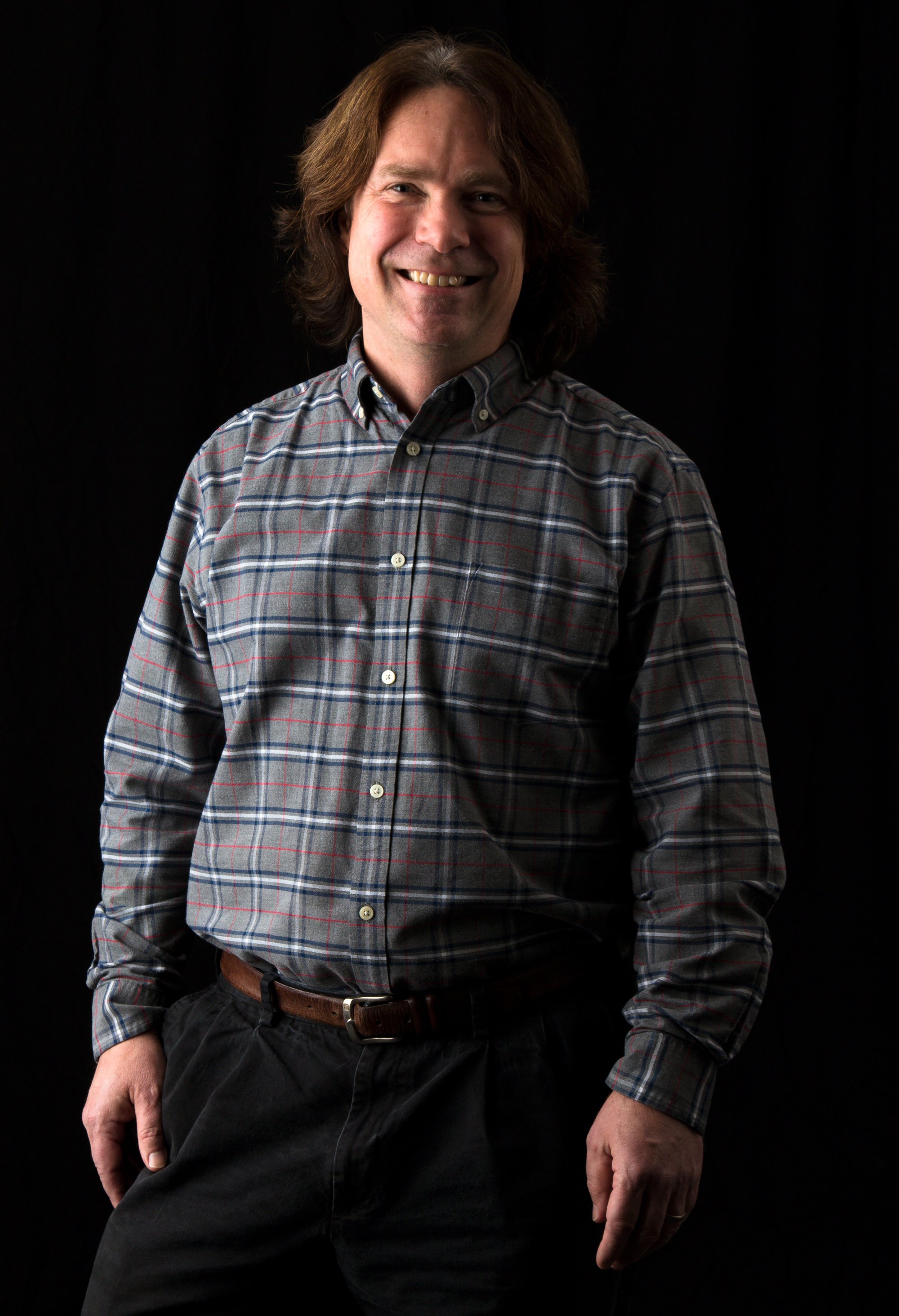 Jim Sullivan is an Emmy nominated sound designer who has been crafting sound for television, film, and radio for more than 29 years. He has worked in the Boston area's largest recording studios and post-production houses, doing sound design and mixing for advertising campaigns, feature films, and award-winning documentaries. At WGBH, Jim’s credits include Masterpiece Theater, American Experience and NOVA. He graduated from Berklee College of Music with a degree in Music Production and Engineering.