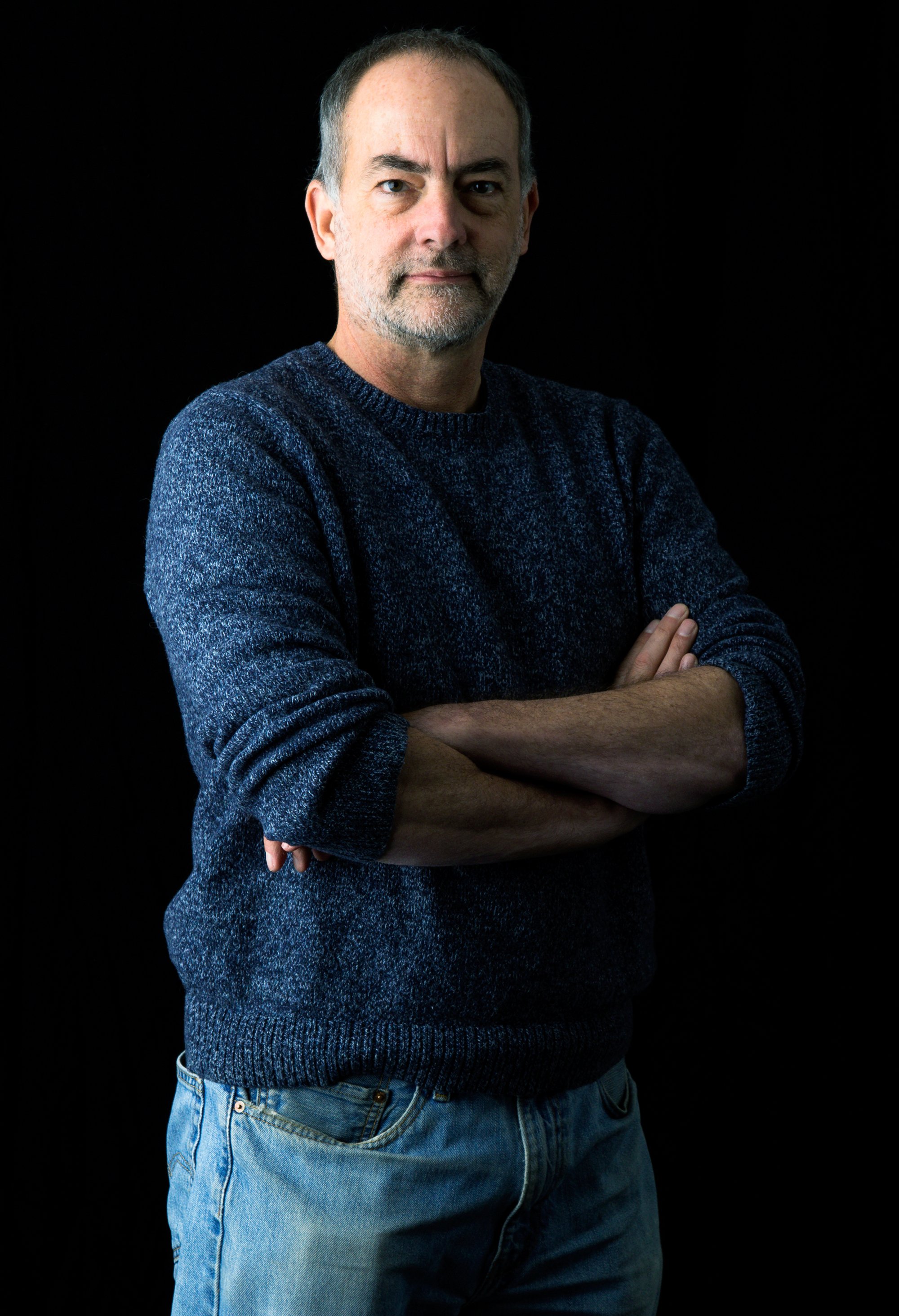 Bill is the consummate industry professional with years of experience in both commercial and public television. He oversees the technical aspects of the studios and their control rooms concerning the equipment, technical planning, and execution of productions. His Technical Director credits include productions ranging from High School Quiz Show to Evening at Pops.  Bill is also a Director, working on shows such as Greater Boston and Antiques Roadshow.